Most times when someone puts together a project comprised of cast of young actors they might get one or two future stars out of the whole mix.  And sometimes, most famously in cases like The Outsiders, and Freaks & Geeks, almost every single cast member becomes a star in their own right.  Although not as well known, the classic 1993 coming of age film The Sandlot was one such case.

Our central protagonist, played by Will Wheaton, invented the duckface, a pose that came to certain prominence once the selfie came into fashion, while filming The Sandlot, and rode that success for several decades before becoming ashamed of his creation and growing a beard to try to hide his identity.  He eventually dealt with his shame and guilt and returned to show business, while keeping his shame-beard. 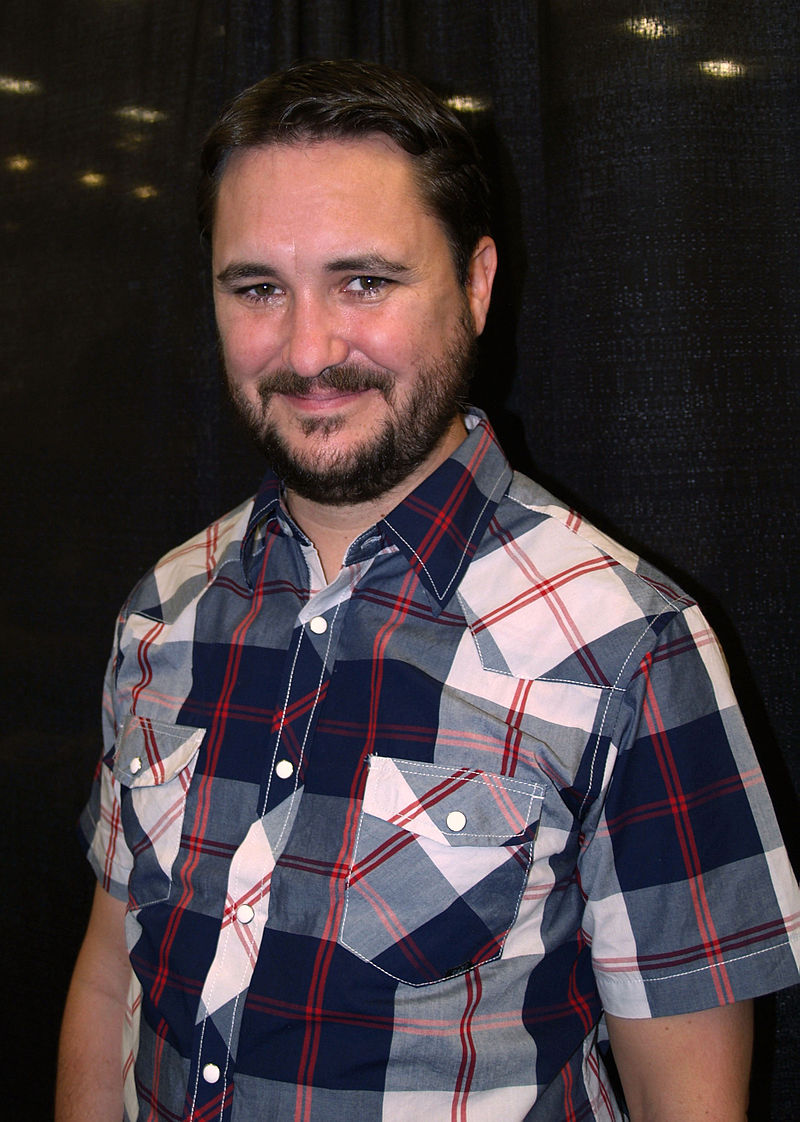 The Sandlot crew’s fearless pitcher fell out of the limelight after The Sandlot, turning to petty crime.  After converting to Southern Baptist while serving time for armed robbery, he gained much weight from the religion’s traditional fried foods.  Once out of the slammer and wanting to turn his life back around, he earned a spot on the cast of SNL, becoming the star we know today, Kenan Thompson.

‘Squints’, the boy daring enough to steal a kiss from the pool’s lifeguard didn’t have much success as a child actor after The Sandlot, eventually joining the circus to try to make ends meet.  But it was there, at the circus, that he was discovered by Jeff Tremaine, and became a star of the MTV show Jackass as Steve O.

The casting of Yeah Yeah was a whole story unto itself.  Cast under the name Marty York, the actor wasn’t even named Marty, or York.  Or even a boy for that matter.  ‘Marty’ was actually a young female actor, pretending to be a boy in order to score her first big role.  Today, after success in film and television, we know her as Rashida Jones.

The role of the tall, lanky nerd, Bertram Grover Weeks, was the first acting role for English actor Benedict Cucumberpatch.  Though it was a smaller role, his portayal of a kid barfing on a carnival ride has led to him being in just about everything now.

Although thought to be the work of expert puppetry and a real-life dog, it was later discovered that the role of Hercules, or ‘The Beast’ was actually played by Mickey Rourke, with no make up or effects needed. 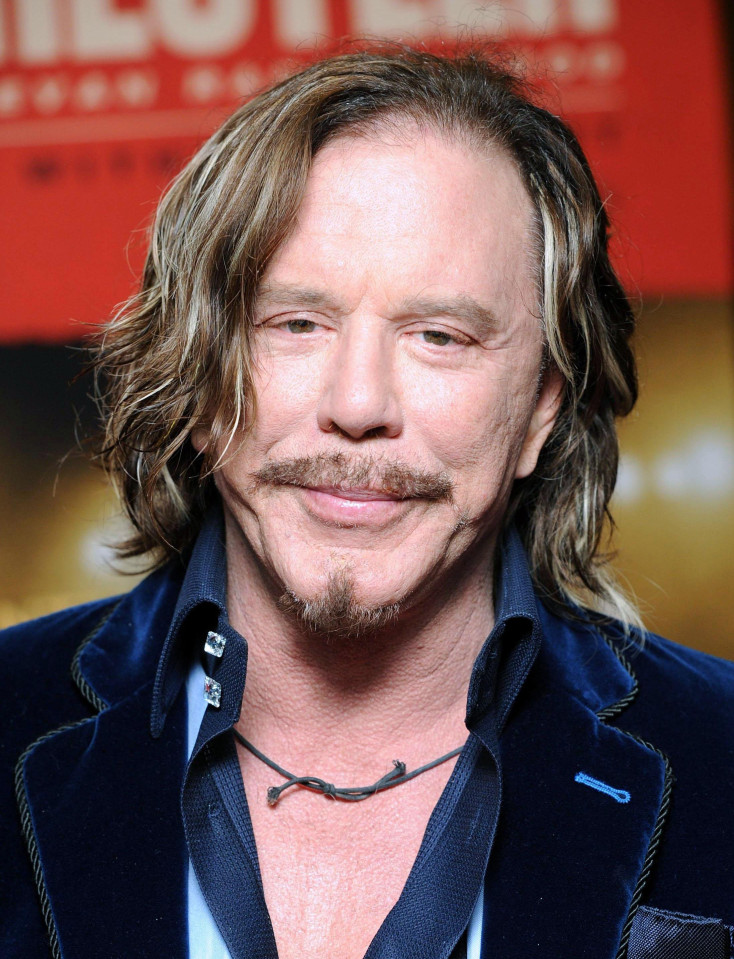 When not poking fun and causing confusion, Josh runs his travelogue

4 thoughts on “The Sandlot: The Cast of Kids Who Made it Big”